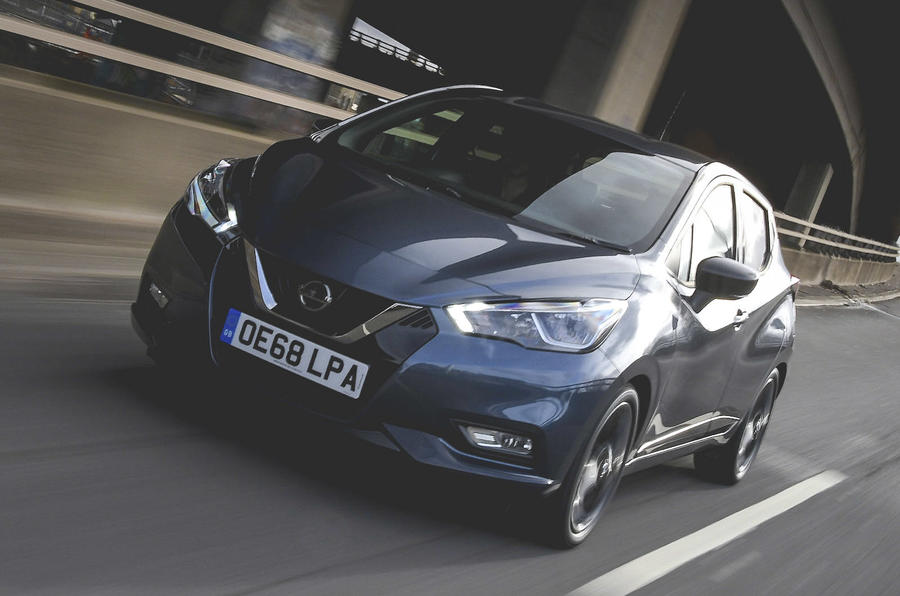 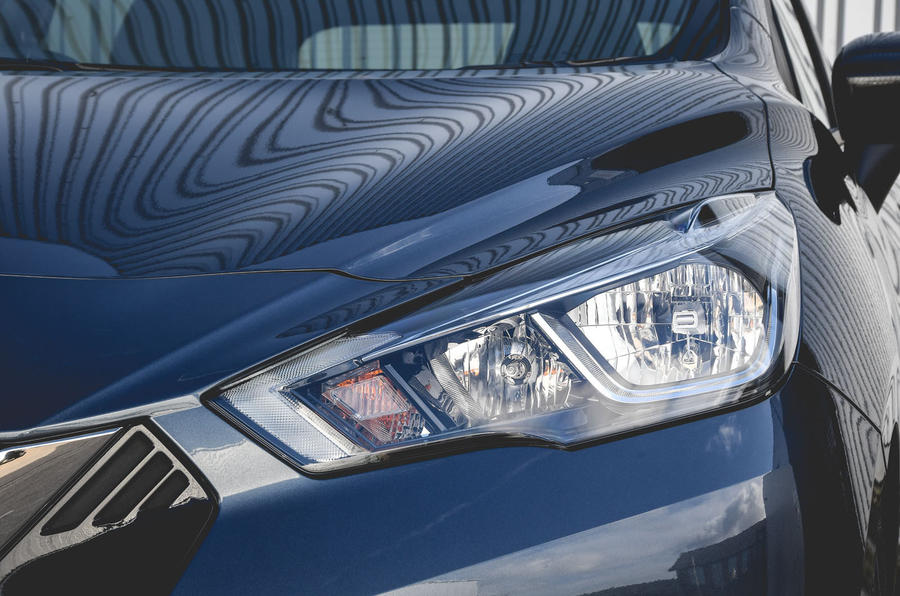 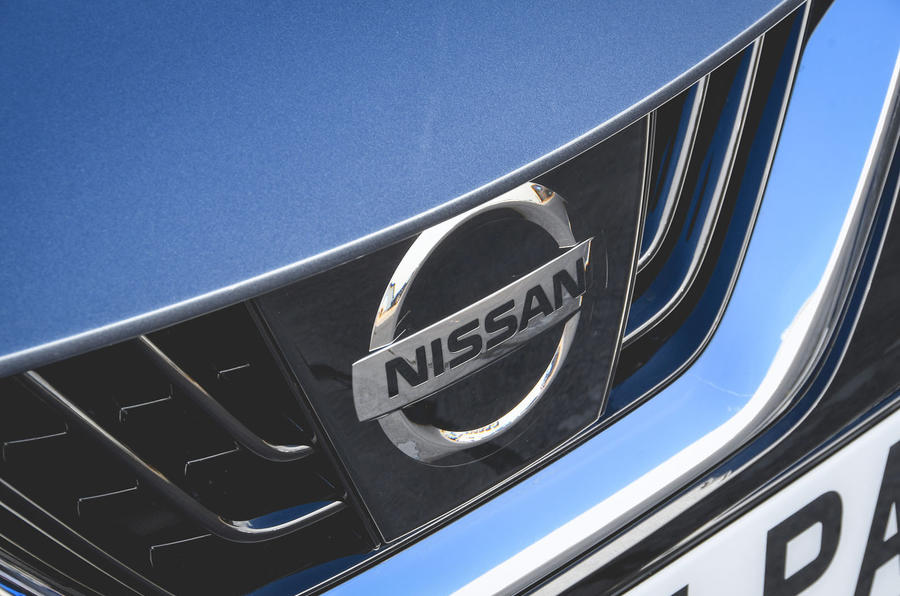 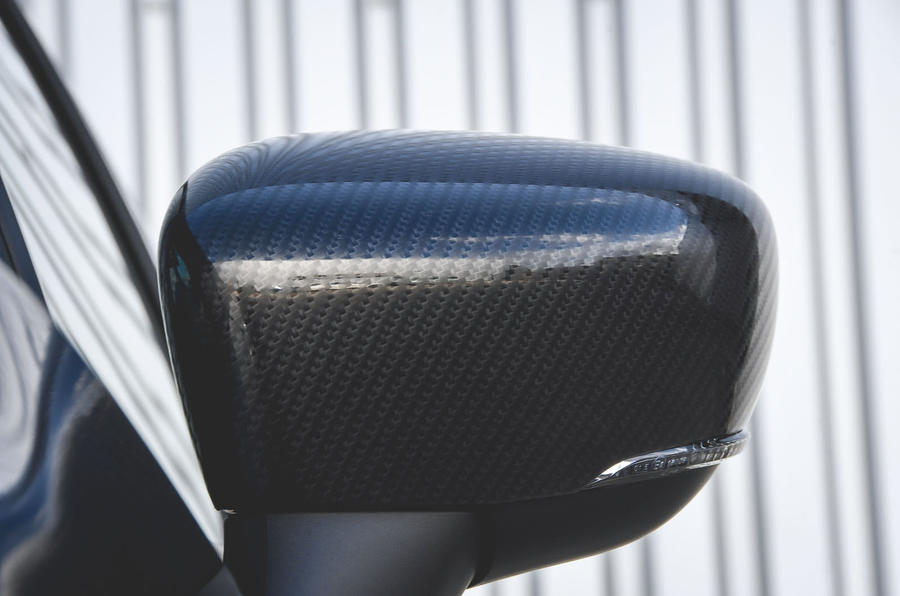 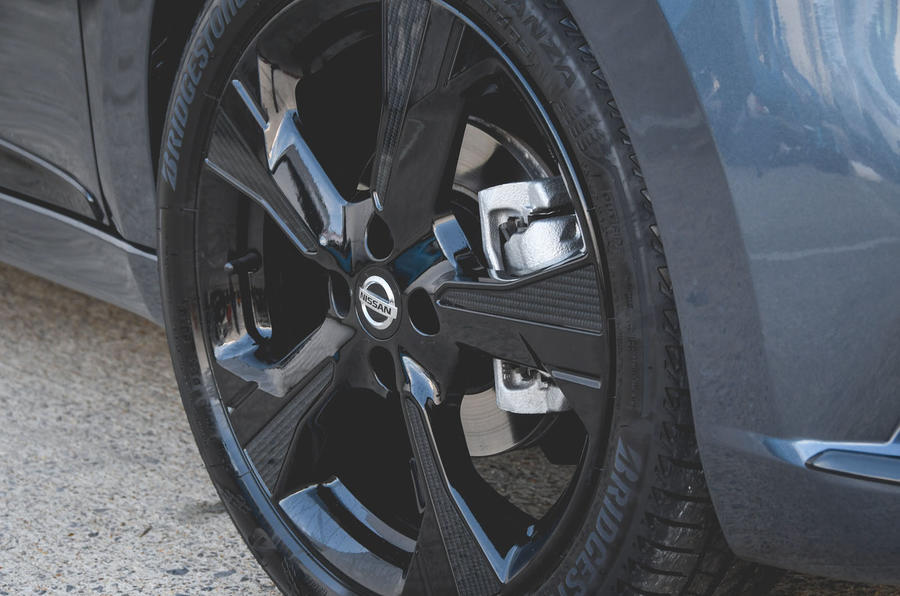 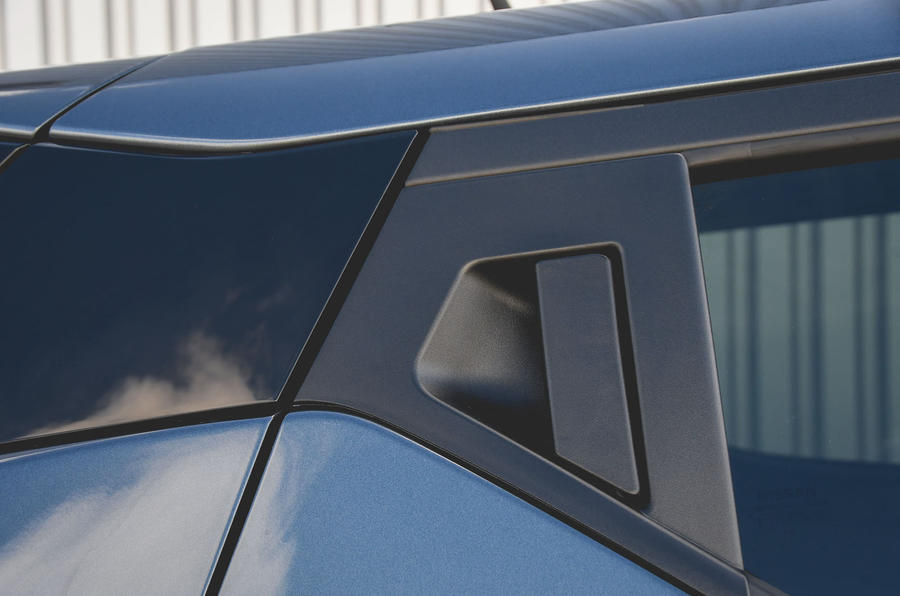 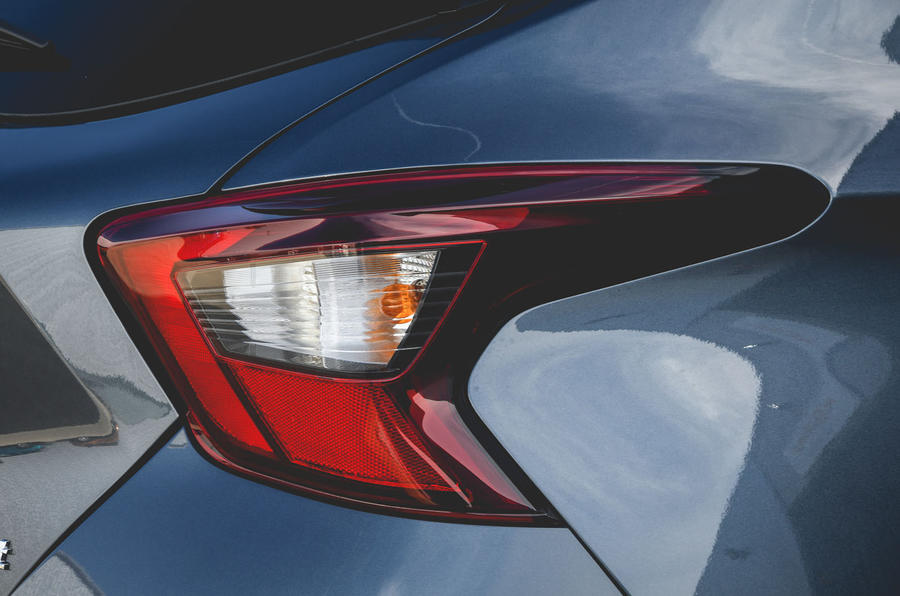 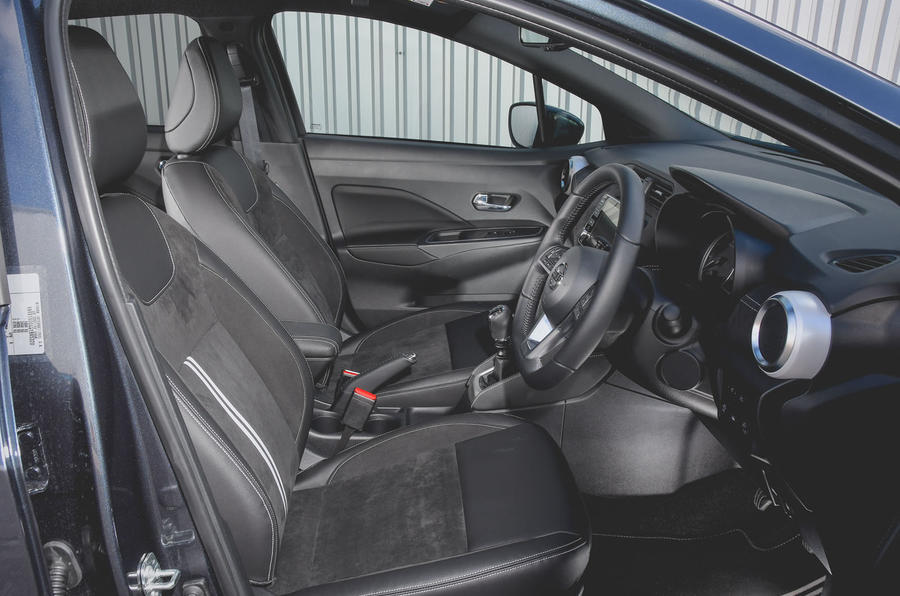 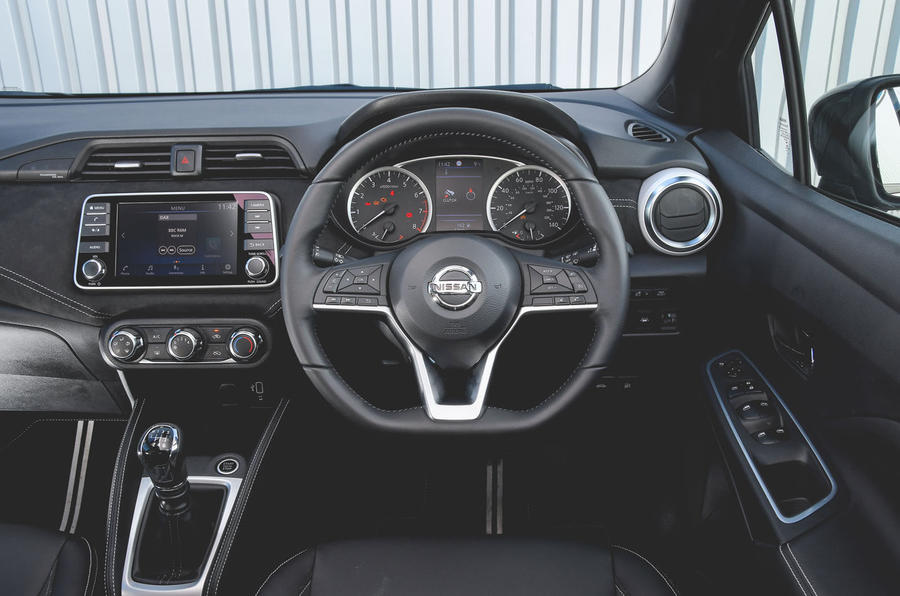 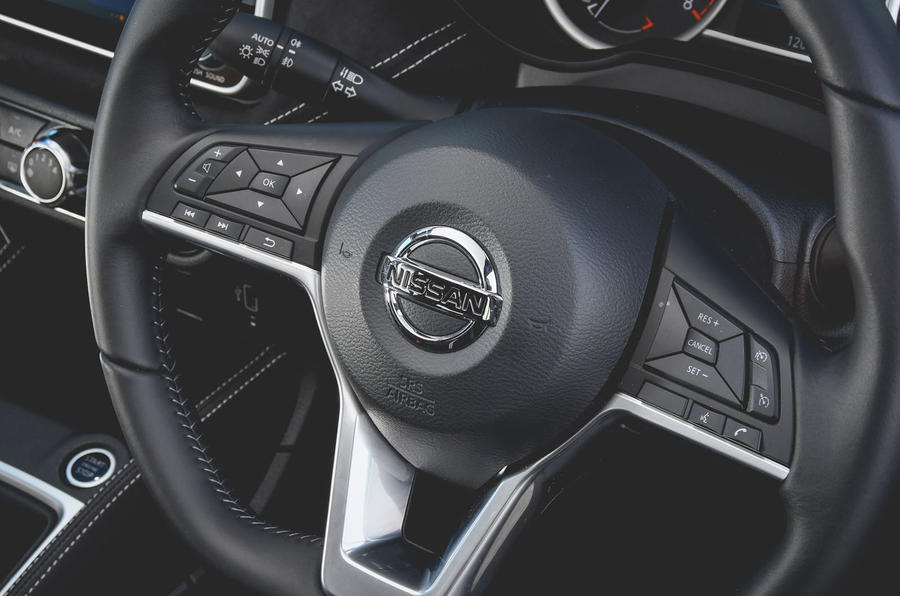 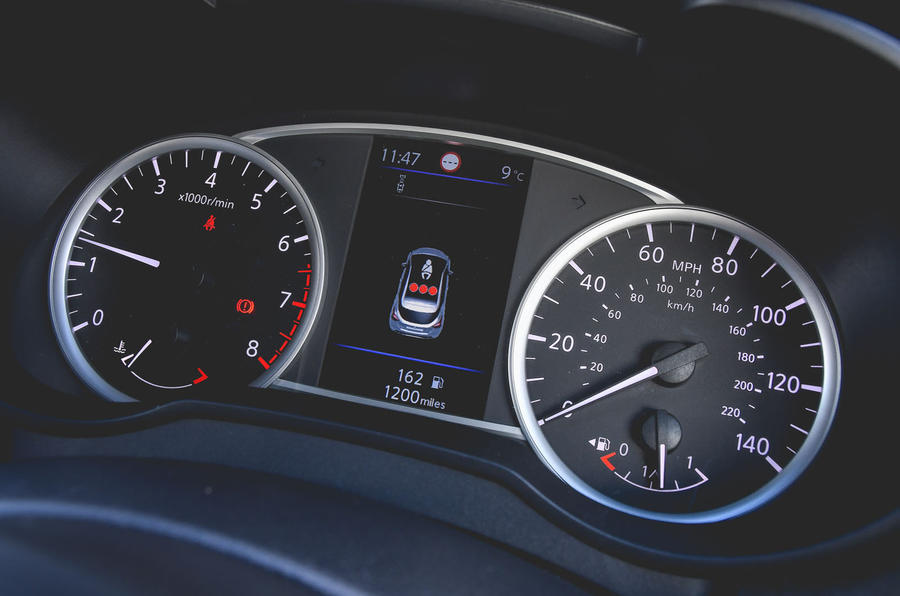 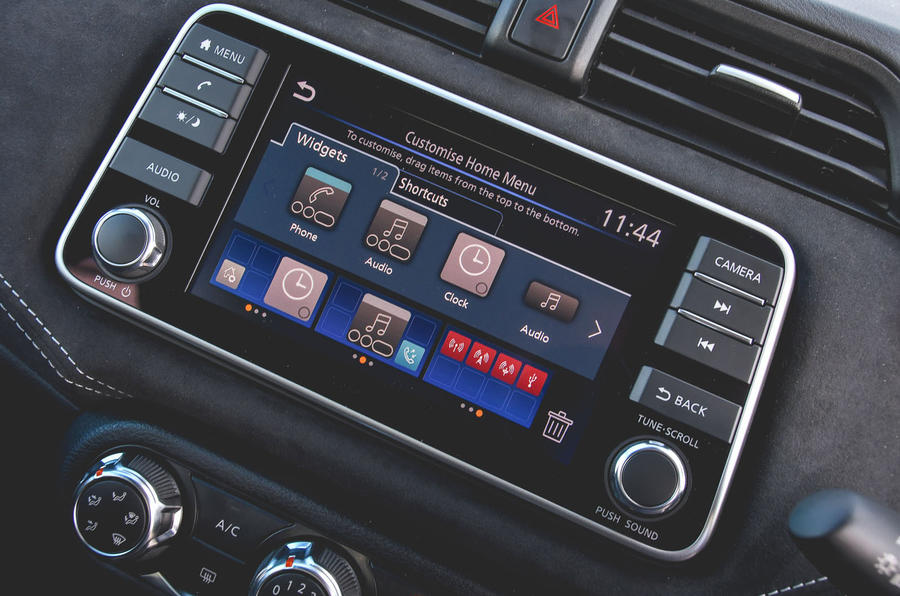 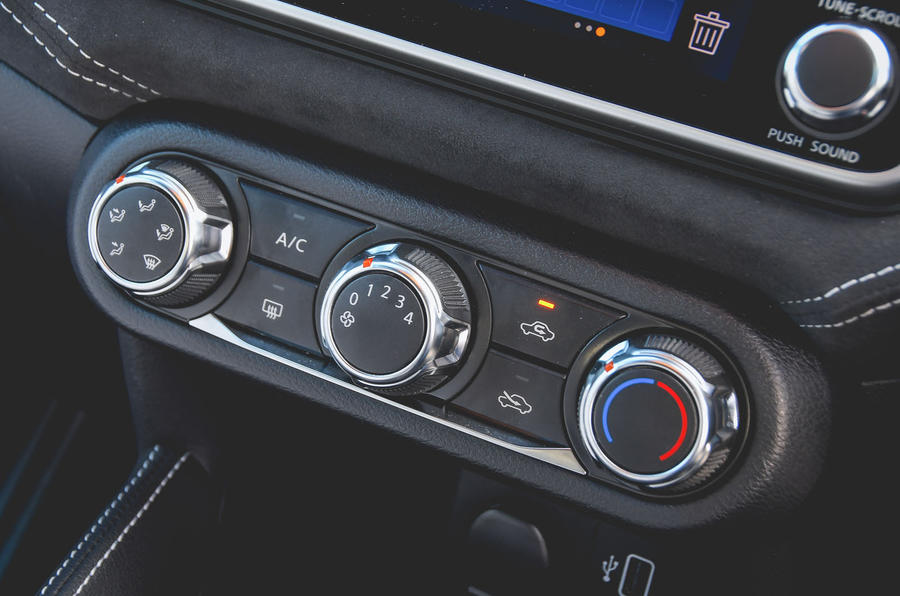 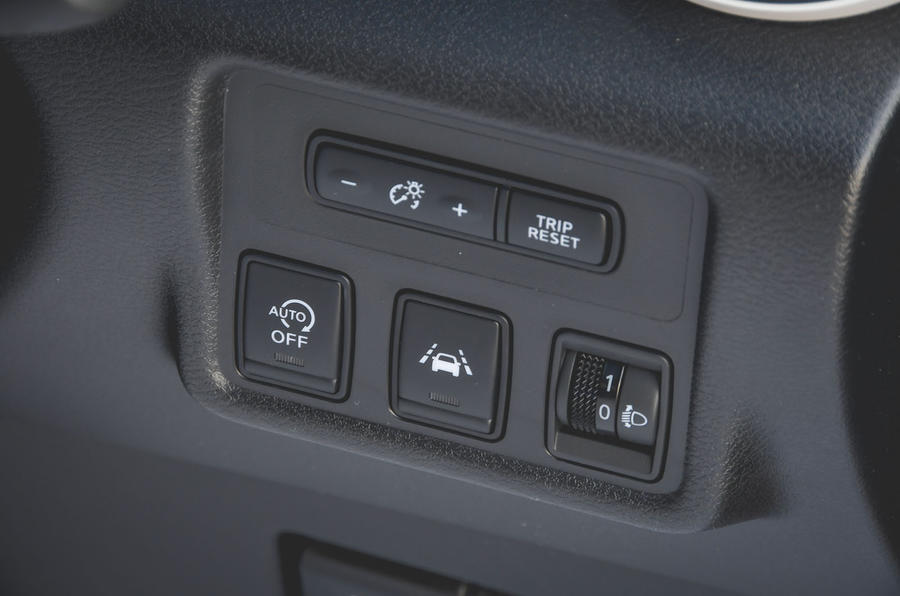 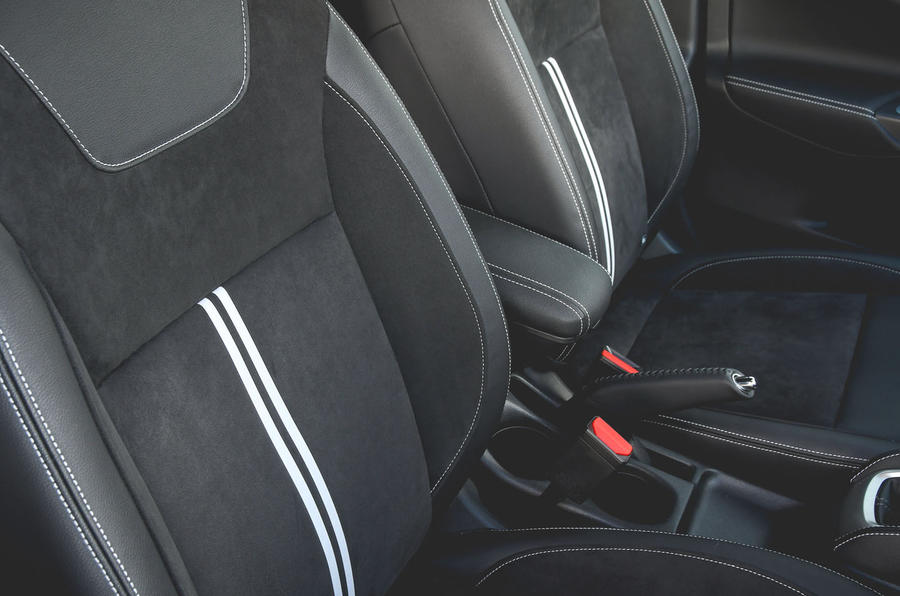 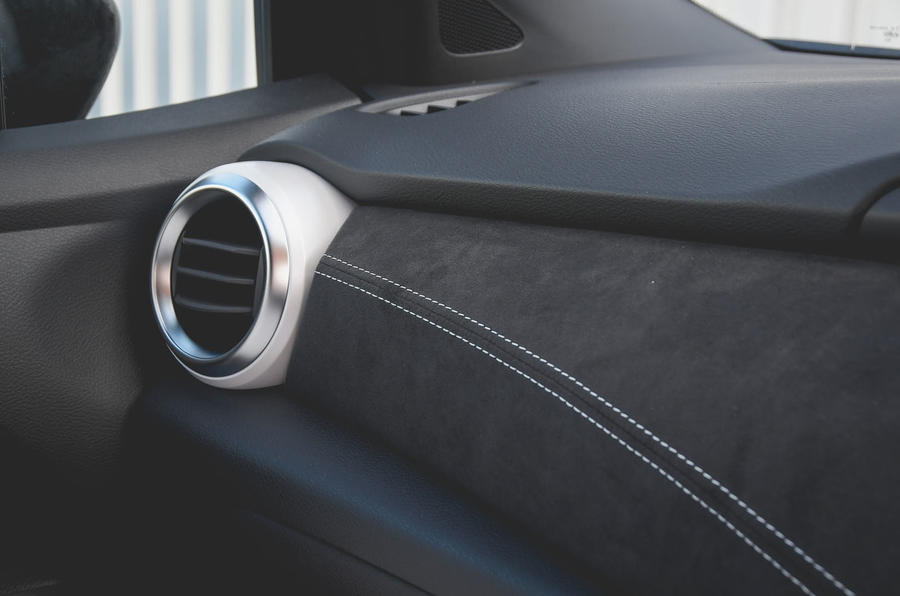 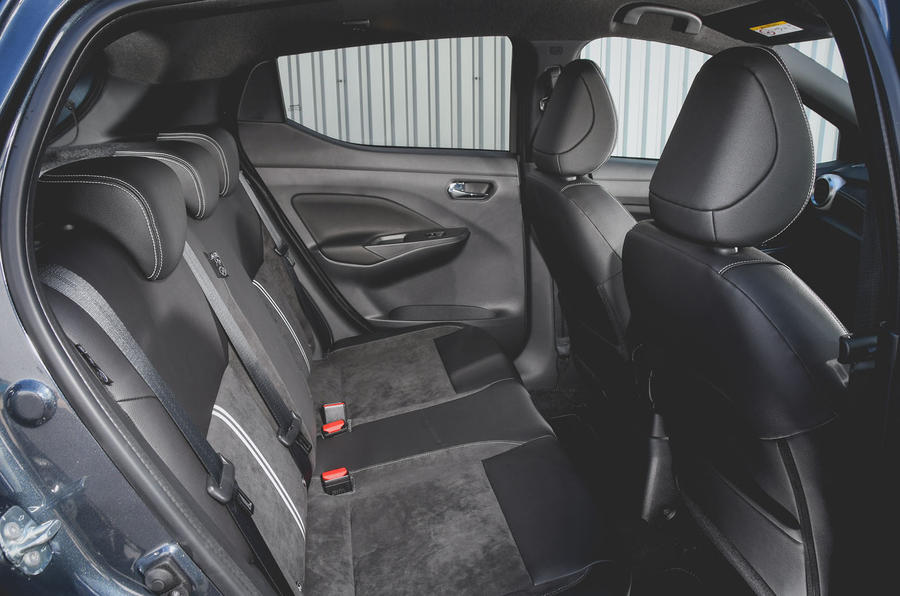 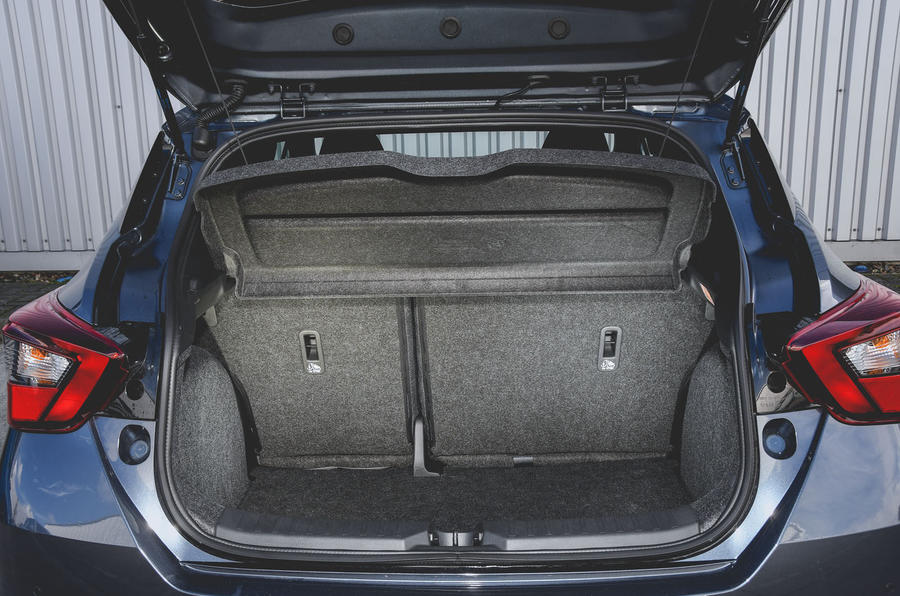 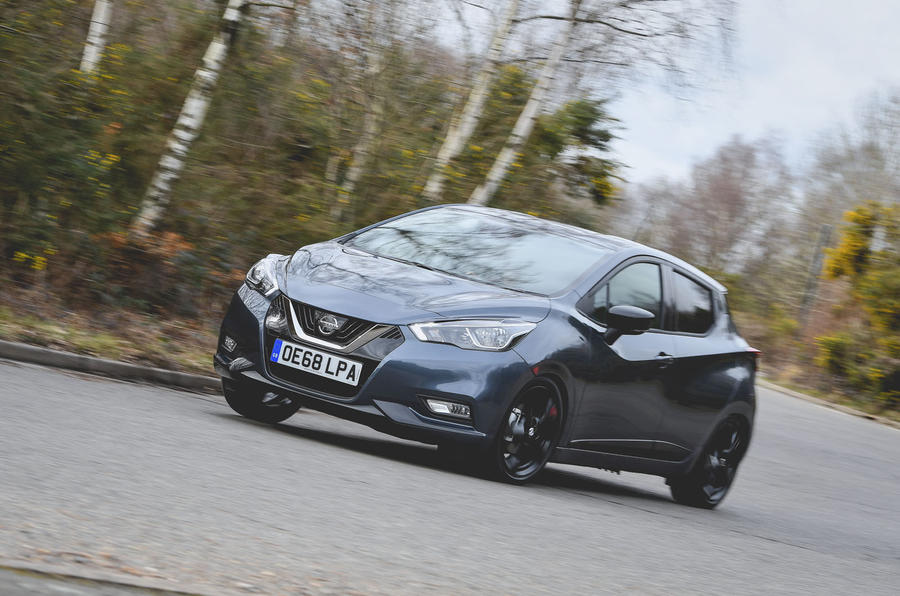 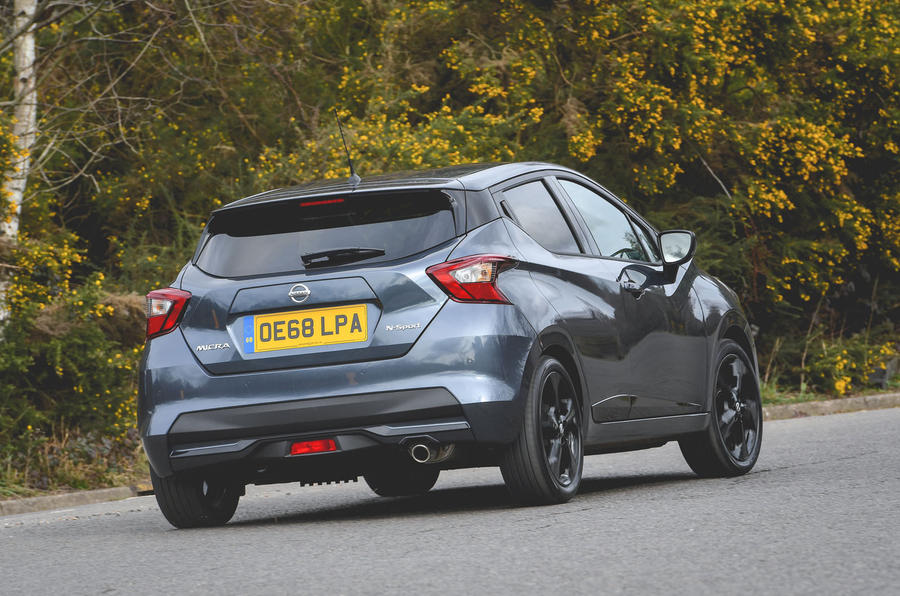 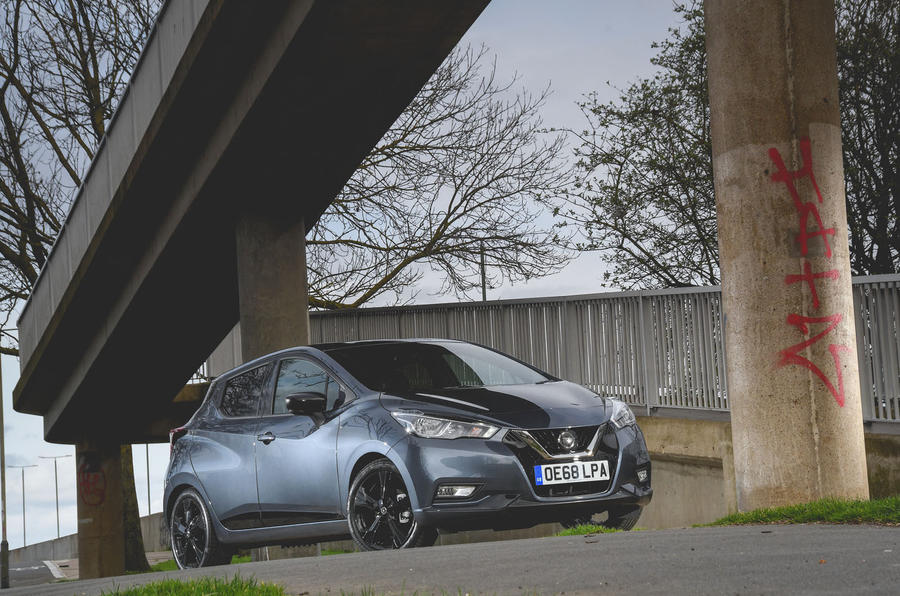 When the current, fifth-generation version of Nissan’s Micra supermini first hit UK roads in 2017, its appearance suggested this N-Sport might becoming.

Gone were the effete, bug-eyed curves of generations gone by, ditched for a much more edgy, wedges, arrowhead aesthetic that, though contemporary, looked less authentic on the car, according to some estimations. Whether they seem to belong on a Micra or not, however, the car’s new youthful, sporting looks undoubtedly lend themselves to a performance makeover; and, as evidenced by this week’s road test subject, the go-faster treatment is exactly what the Micra has now got.

The N-Sport body styling has to translate onto the IG-T 100 engine, which perhaps is why it isn’t more visually purposeful

As part of the car’s first mid-life update, a couple of new engines have been added to the model range, with an Xtronic CVT two-pedal transmission made available in anticipation of growing interest in automatic-equipped superminis. Some equipment and trim revisions have been brought in too, which we’ll also get into over the following pages.

But it’s the Micra N-Sport that’s the headline addition. This derivative becomes the first product from the Renault-Nissan-Mitsubishi Alliance to feature the 1.0-liter three-cylinder version of the new petrol engine family developed in tandem with Daimler and, in 1.3-liter form, already used to power both the Nissan Qashqai and the Mercedes A-Class. It moves the Micra onto peak power of 115bhp – enough to stand comparison with cars like the Ford Fiesta ST-Line and Seat Ibiza FR. As you’re about to read, the N-Sport also benefits from changes to the technical specification of the suspension, steering, and transmission, and from upgrades to the exterior styling and cabin.

Time to find out what kind of junior driver’s car can be made from this newly assertive-looking supermini, then.

The Nissan Micra range at a glance

In step with the wider supermini market, Nissan offers the Micra as a five-door hatch only. The engine line-up is mostly made up of three-cylinder petrols paired with five- or six-speed manual transmissions, depending on output. A sole four-cylinder diesel is offered with a five-speed ’box.